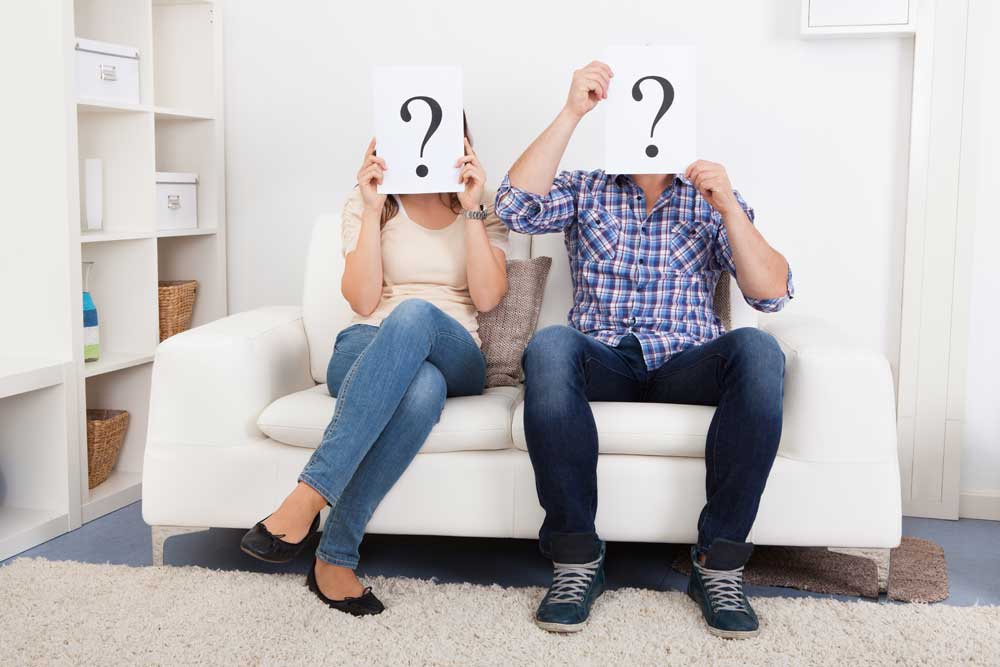 “Why don’t they tell us? I would tell you! If I had an extra flap over my clitoris I’d give you a head’s up!” –Amy Schumer, Mostly Sex Stuff

By the way, even the description for this video clip from Amy’s stand-up special I found on YouTube simply says the following one-liner: “Unfortunately she doesn’t mention the possibility of dick-cheese.” (And, for the record, I have no idea what that means.)

The uncircumcised penis—especially to us Americans—has become fodder for jokes. Criticism. Because of media (TV, movies, magazines, online photos), it seems to be assumed that most men are, in fact, circumcised. Therefore, the sight of a penis with foreskin intact is a surprise. Foreign. Weird. Disappointing.

It is—on that note—that I approach this subject with both trepidation but also forthrightness. After all, I, myself, have a son. This subject was one of great…concern?

Concern is the right word here, I think. I was truly concerned, for a number of reasons. Looking up online what I could find on the subject, I found about as many yays as there were nays. The CDC supports and recommends it because of cleanliness, less risk of infection, and even, apparently, less risk of STDs. There are, of course, religious aspects to the decision.

Naysayers cite such issues as mutilation, unjust trauma to the child, and even less satisfaction during sex later in life.

So here we have scientific fact versus what seems to be a lot of emotion. How many men who are circumcised see themselves as mutilated? (There certainly are a few, but the majority would probably say no.) Traumatic? This is tricky, oddly enough. A very obvious question would seem to be, “Do you remember being circumcised (as a newborn)?” Again, the majority would probably say no—many of us don’t have strong memories until months, or even a year or two after birth (and many of those, including my own, are very sketchy). However, there are those who insist that memories of this trauma are intact and stored in memory; just as some children can seem to recall being born and even time beforehand.

As for the scientific evidence cited by the CDC, for example, that risk of HIV infection is reduced to 50-60% in circumcised males—this “has only been proven to prevent HIV and sexually transmitted diseases in men during vaginal sex.” For a new parent, this sort of information may be—one the one hand—helpful, on the other inconsequential. Vaginal sex? My son won’t be experiencing THAT for (insert hopeful yet, most likely, overly cautious number, here) years! Why am I, you, we putting so much focus on our son’s penises—especially when he might not even be born yet?!?

The answer: because we have to.

My wife and I saw a video during “birthing class” which we were all told we could stay and watch or leave—up to us. The video would be of a circumcision. I’ll be the first to say: it was brutal. Not like seeing another man kicked in the Jimmy brutal, but in the “I’m having a terrible time watching that newborn writhe in pain, strapped to a table not knowing what or why this is happening” brutal. (Then again, I’m not one for the slasher flicks, either.) Watching others in pain just doesn’t do it for me.

But what if that newborn was my own son? What then?

The answer to that question, though, would be solely based on emotion—of course it would be, after seeing and hearing what I did in that video! Is emotion enough?

It’s tremendously difficult to think—even to know—that the decision you make will have effect on something as intimate and private as sexual enjoyment and pleasure later in life. That one way could make it better, the other worse, one way familiar, the other fodder. And speaking of familiar—that one way could make him like many of the guys in the locker room after junior high gym, the other a test subject for questions, inspection, ridicule, bullying…and here comes emotion once again.

Or that your son, for whatever reason—whatever choice—could even look different from his own father. A difference that makes these 2 men unable to relate.

BUT! Should son be just because dad is, or isn’t?

To those looking for answers—for the “do this” direction, I apologize. I don’t have one. I’d be handed a tremendous amount of power to have to tell parents “this is what you need to do.” To those reading this who might even be thinking, “Coward.” Well, maybe I am. It’s a terribly, tremendously difficult decision to make for someone else. It’s heartbreaking to wonder if one is right and one is wrong, if one will bring him joy and the other sorrow, one pleasure and the other pain. A decision made for him years before it’s even apt to become an issue.

Now, that’s not to say that if it is decided to leave him intact that he can’t become circumcised later in life if he so chooses. So, perhaps that’s the answer—leave it up to him! Right? Wrong? That opens up a whole other bottle of questions, issues, pros and cons.

So what do I advise or, rather, advocate? I advocate…education. Educate yourself on the pros and the cons. Read, see, and hear the emotion but try to find more than that to base your decision. If religion or cultural beliefs are not a factor, challenge yourself to find out as much as you can to make a solid, sound choice. I have never blamed my parents for making the decision they did, so try to believe that whatever choice you make will not come back to you in-the-negative years down the road. Instead, know there will be questions, regardless, and have your resources available to cite.

Know this, however. Whether he is cut or uncut—or, rather, circumcised or intact—when you change that diaper, be on your guard. One day—one day, my friend—you will get peed on. And unlike girls, boys have a fire hose. Consider yourself warned!

What are the Benefits of Co-Sleeping?